Thrilling Season One Finale Of WGN America’s Hit Series ‘Underground’ Soars As The #1 Scripted Original Series On Cable On Wednesday Night, May 11, 3016 In Key Demos In Live + 3 Viewing 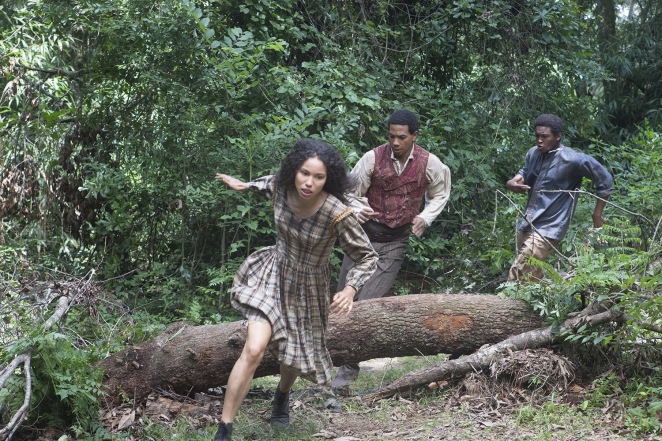 The Underground Railroad thriller is among the most widely praised  NEW dramas on television. The breakout hit series, draws 3 million Total Viewers on Wednesday nights season-to-date in Live + 7 delivery, lifting an average of +131% in time-shifted viewing among Adults 25-54, and is the #6 highest-rated scripted series premiere of any cable drama this season. “Underground” was the #1 original scripted series on cable last Wednesday night across all key demos in Live + 3 ratings.

As expected, Comcast unit NBC Universal is acquiring DreamWorks Animation for $3.8 billion, which is a 27% premium on DWA’s inflated stock price since scuttlebutt about a possible sale first emerged.

The deal is slated to close by the end of the year.