Just thinking about this movie..🎥 makes me smile… 😊

Sooooo….What’s the BIG deal… about “Little?”

Well here’s the run down….

is played perfectly by (Regina Hall).

She is a hardcore business mogul… and super Diva Fashionista!

To describe her as difficult to work with… is to say the least….
Y’all this chick is mean! A corporate BOSS/MEAN GIRL… at the highest degree. 💯‼️
She stresses her long-suffering assistant… (April), out to the max…
😲🙄😶 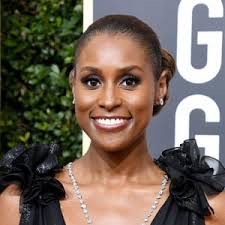 Issa Rae playing the role of “April” —brings something special to this part… There’s a sweetness… and genuine kindness in her personality.
“April” is an awkward… pleasant and well meaning employee… who just wants to do good in the world. 🌍
Seems fair enough right⁉️
((( insert loud buzzer sound)))  🚨
Time out…🙅🏽‍♀️  you know this
“Diva Boss”  ain’t gonna let that happen. She’s not giving her ANY peace… or room to grow.
Jordan micro manages… and harasses her… and ALL her employees on a daily basis.
Well… -FINALLY- she is taken down several notches…
As a result, Jordan faces an unexpected threat to her personal life and career when she is magically transformed into a “little” girl. LOL! 😆
Yep! The 13 year old version of herself.
played to the “hilt” by ( Marsai Martin) 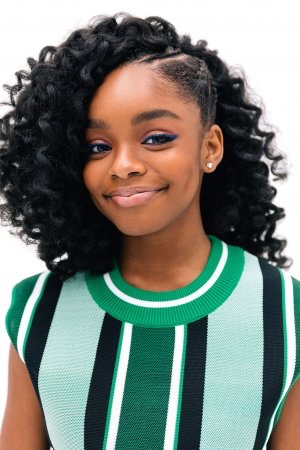 The days following the magic act… are hilarious!
Watching Marsai Martin in action is a pleasure!

This little diva did that!
🙌🏽🙌🏽💕🙌🏽🙌🏽
and did I mention that she served as EXECUTIVE PRODUCER… Yessss she did.
This whole project is based on an idea SHE pitched. She has also earned an exclusive first look deal with universal pictures! Another historic power move… for a young actor. #Bam! 👊🏽
#YouGoMarsai !!!! #TheBestIsYetToCome!✨😄✨

Marsai… is known for her role as the moody twin sister…Diane Johnson in the ABC comedy series “Black-ish.”
Based on her popularity on that show… and the feedback I KNOW she’s gonna get from this role… Marsai ‘s star ⭐️ is going to SHINE even brighter.✨
I can’t wait to watch her grow… and evolve as an actress! 😃
The LITTLE Film is directed by
Tina Gordon Chism…
It’s refreshing and fun! A feel good movie for sure… with great one liners… funny scenes… and modern day accents. Oh! How did y’all like her smart home feature “Home Girl ???” Cute huh⁉️
It’s voiced… by none other than the delightful Tracee Ellis Ross.

Tina is a director….. and screenwriter. Her films include Peeples, ATL and Drumline.
Tina co-wrote the scripts to “Little” and “What Men Want.”
I think this is an empowering film for all little girls to see… with lots of teachable moments.

Big girls have a lot to take away too… and everyone is going to get some great laughs!
Don’t you love when there’s a happy ending… and characters grow.. and change for the better??? Friendship and Trust are definitely subjects deserving of a more positive approach. Round up your circle ⭕️ of friends… to share in some feel good moments!
We all deserve a “Little” happiness in our hearts! ❤️ 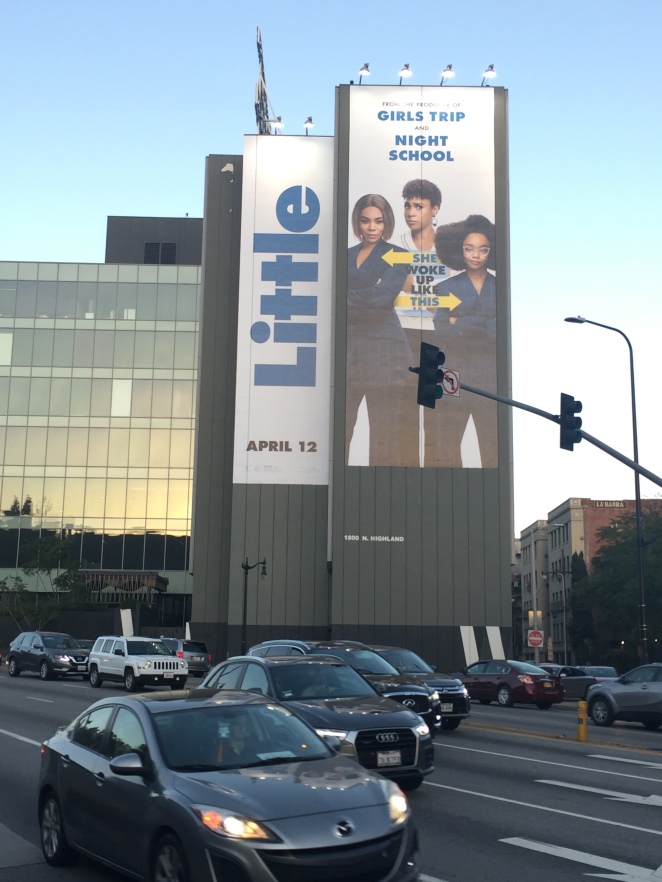 subject matter… to add a little “sparkle” to your life!

in a dark world…

A world 🌍 in need of dazzling discoveries, and uplifting entertainment updates and lifestyle news

Everyone can use an escape from negative happening, and distasteful information all around..

Sparkle-“E” wants to make news a treasure… with “gems” of solid information … and positive images…. that light 💡 up the spirits of our audience!

Here are some of the wonderful things we’ll share at www.sparkle-e.com 💎

Evette has worked in TV markets across Tennessee, Georgia, South Carolina, Wichita Kansas, and California. She was nominated for an EMMY… while working in San Diego. 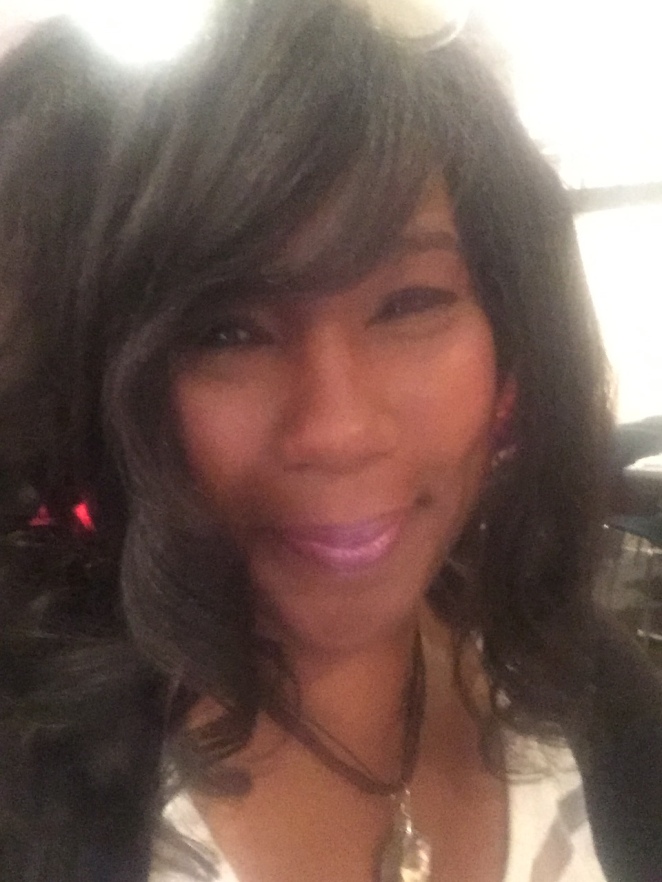 ( SAG-AFTRA), is Available for Contracted talent jobs, Theatrical and Commercial roles, Auditions and Meetings. Contact information is on website.

Evette Dabney is included in the Players Directory, Actors Access, YouTube, Vimeo and many other professional listings and talent data banks.

Evette is a native of Atlanta, Georgia 🍑 and a graduate of Clark-Atlanta University. She is a member of Delta Sigma Theta Sorority, Links Inc., Women in Film, and a member of the Association of Black Journalists, Southern California.

Tell your network of friends… family and associates! 😊 I’m grateful for your efforts to help me make some progress…

It really means a LOT! I’m working super hard to create opportunities…and to bring a little extra sparkle✨ your way! 😉