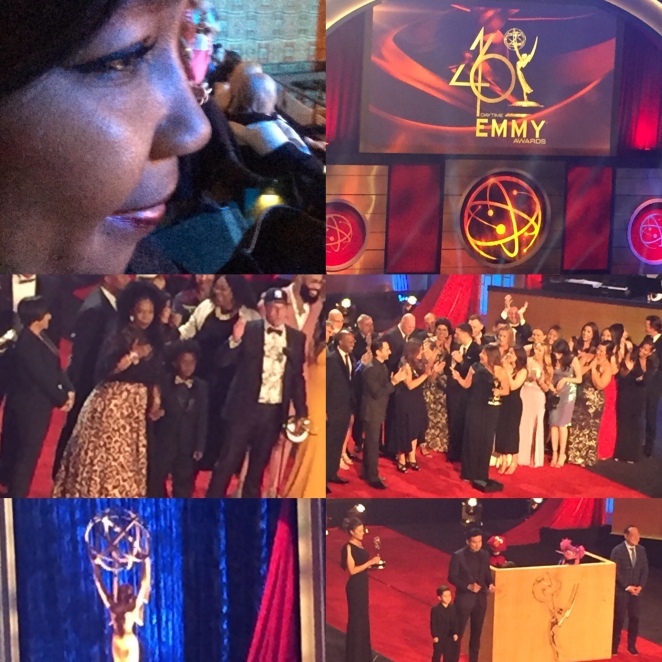 The awards ceremony… honoring the BEST… in daytime programming… took place at the Pasadena Civic Auditorium… in Pasadena, California.

Extra’s Mario Lopez and The Talk‘s Sheryl Underwood… hosted the LIVE program together… once again this year.

Top winners this year… include: Kelly Ripa and Ryan Seacrest for Outstanding Entertainment Talk Show Host for LIVE with Kelly and Ryan 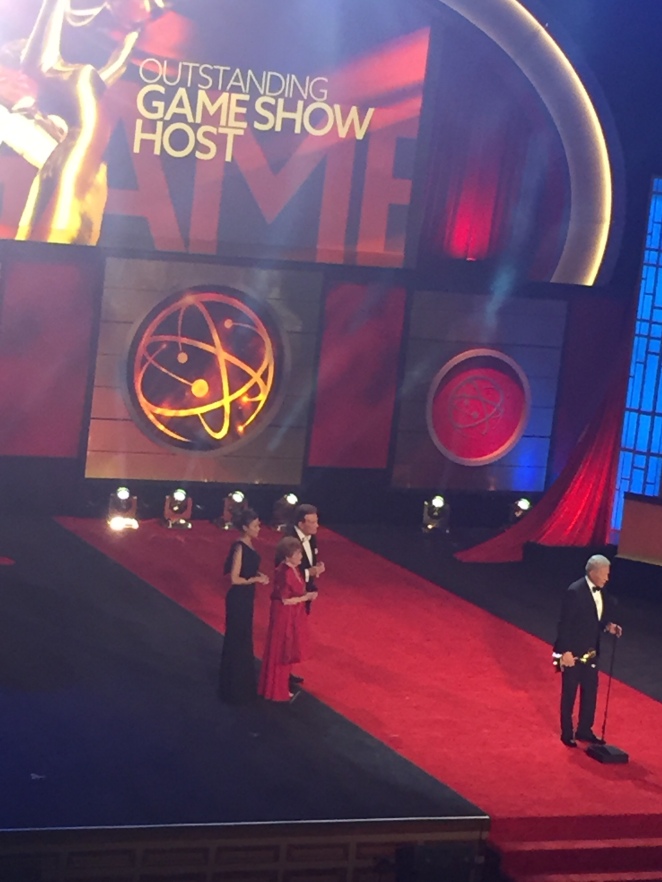 Amy Poehler made a surprise appearance to present Judge Judy with a Lifetime Achievement Awards. She was the much anticipated “mystery guest” scheduled to give the HONOR… to HER HONOR… 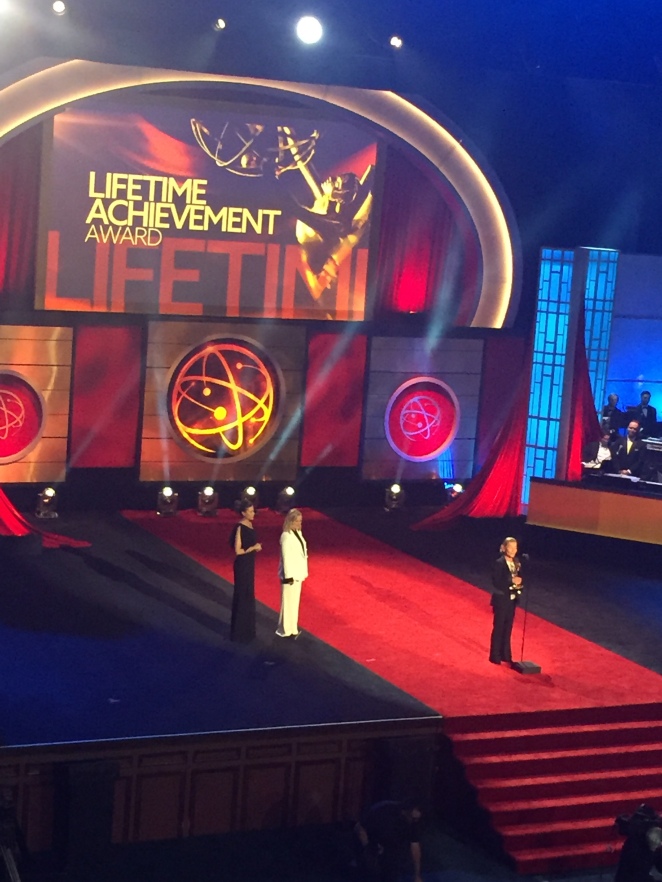 Poehler convinced her agents, and the award show producers to let her do this… because she was Judge 👩🏻‍⚖️ Judy’s GREATEST FAN!!! Way to go Amy… During her acceptance… Judy Judy referred to Poehler… as a new B.F.F.. 😃 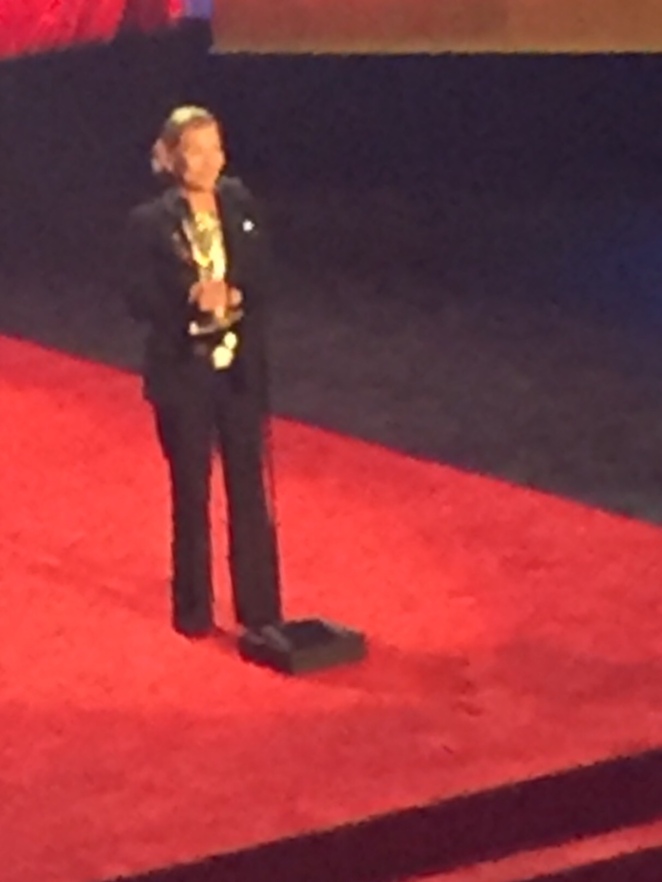 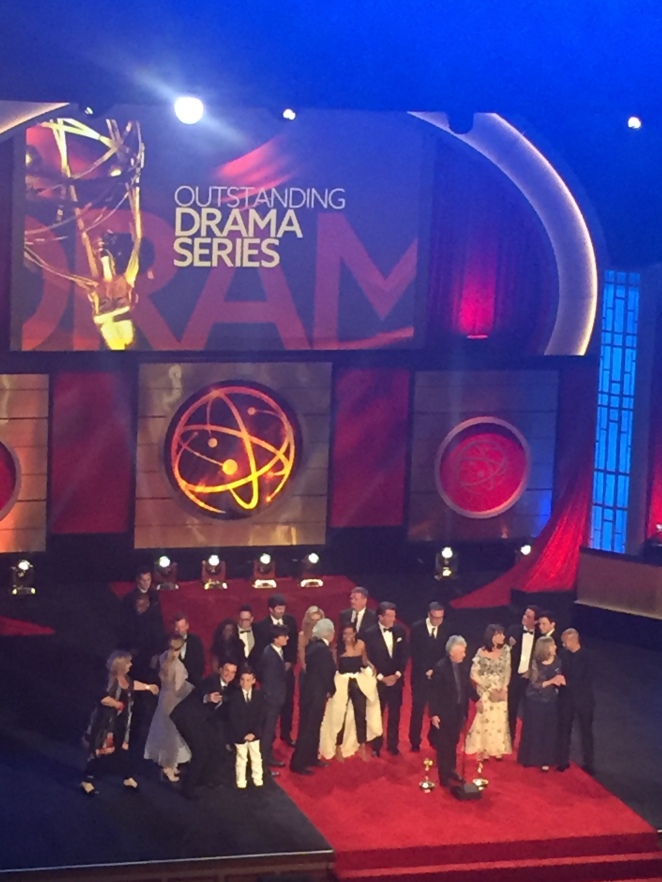 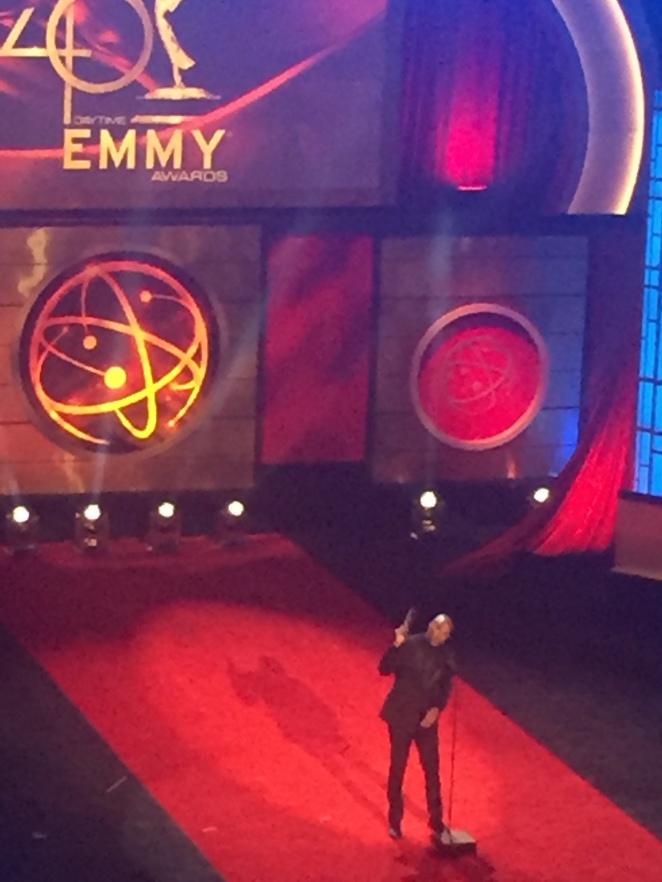 taking time to acknowledge the late actor from the show.. Kristoff St.John…

The audience gave a standing ovation… to again..honor the actors memory.

Sesame Street.. was honored for 50 years of excellent programming for children.

“Elmo.. ” and friends appeared in a cheerful salute… and special video with treasured memories… over the years. 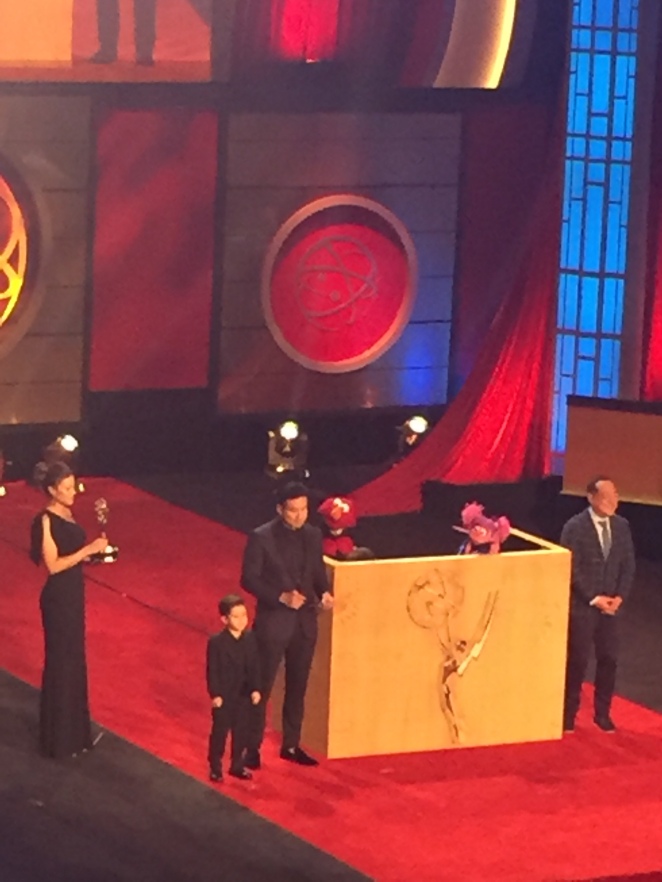 Other Big Winners in the 2019 ceremony included: 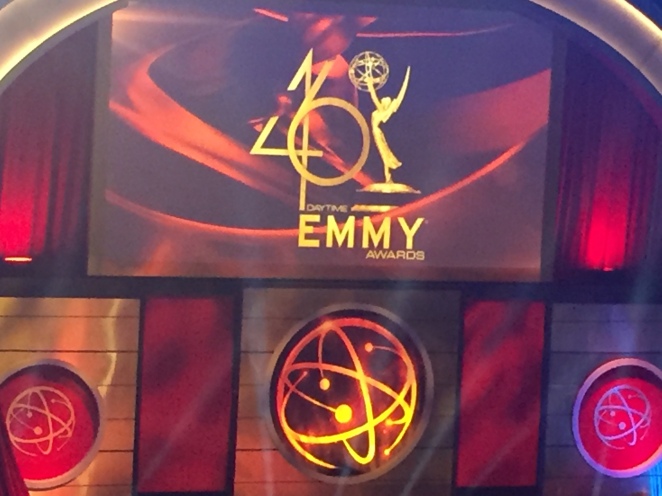 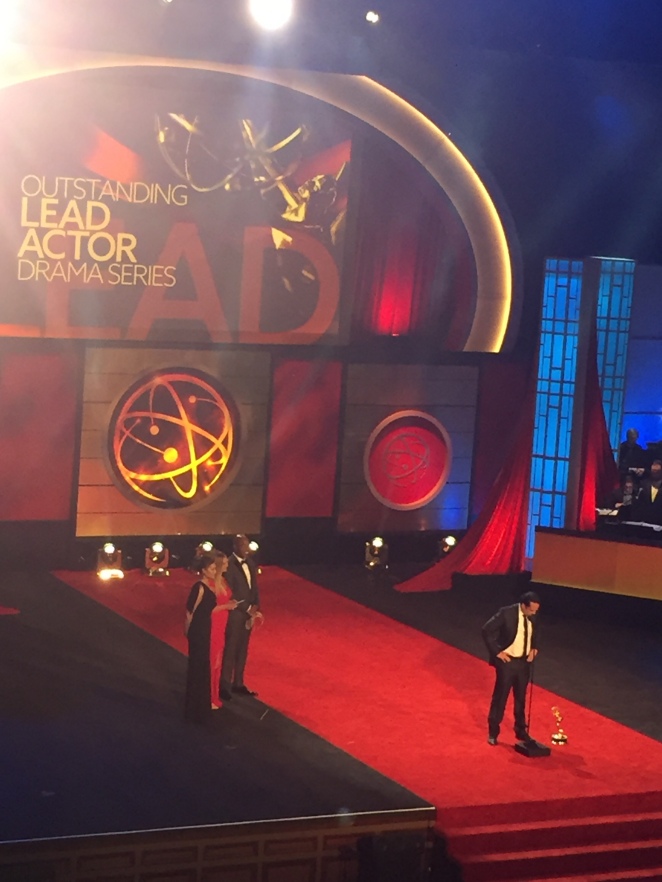 Outstanding Lead Actress in a drama series: Jacqueline MacInnes Wood, as Steffy Forrester
The Bold and the Beautiful CBS 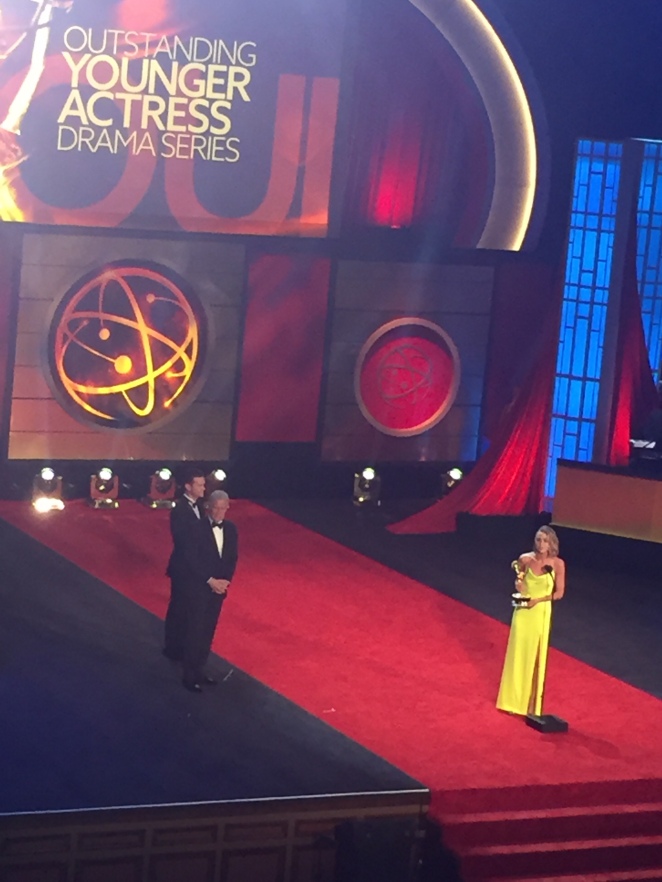 Outstanding Writing Team for a Drama Series;
The Young and the Restless CBS

Outstanding Directing Team for a Drama Series:
The Young and the Restless CBS 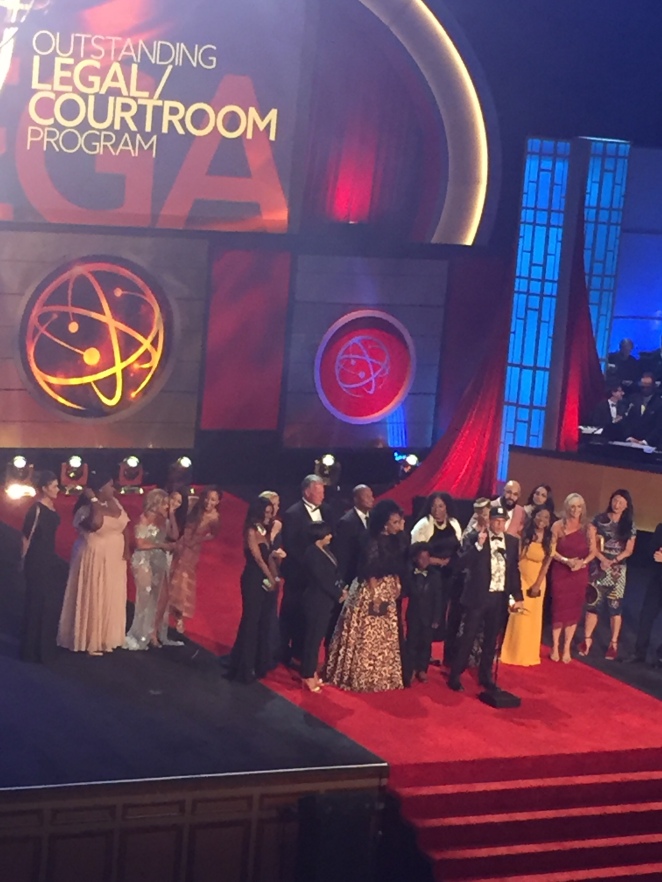 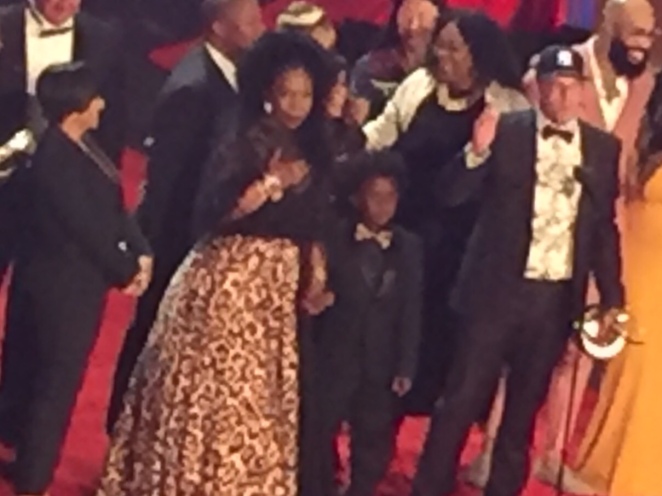